A parents guide to Snapchat – what you need to know.

Snapchat is a mobile app and is hugely popular with teens and young adults. Because it is a mobile app it only works on mobile and you download it from the App store (Apple phones) or the Google Play store (Android phones) 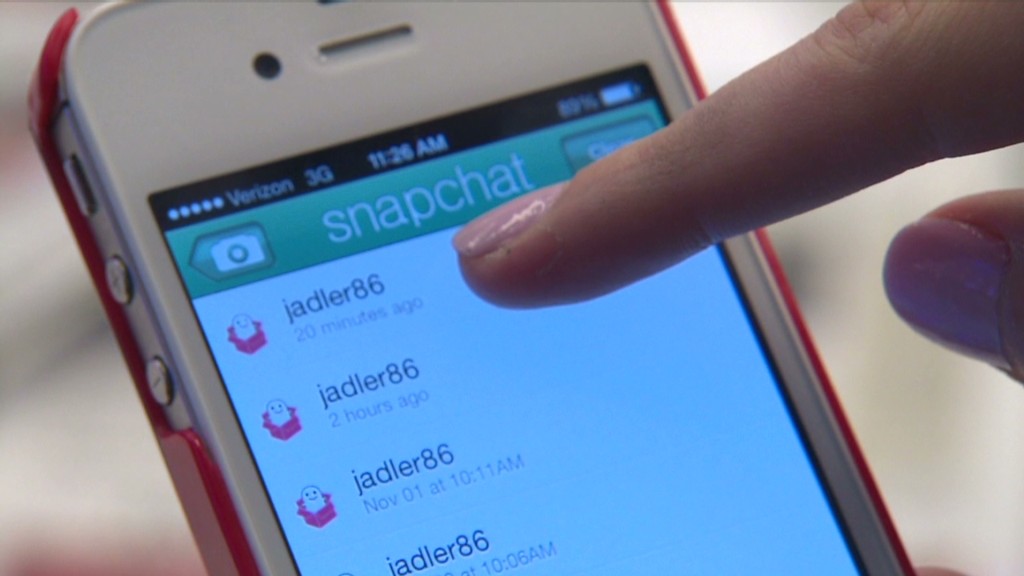 In essence, the app allows you to

1. Take a photo (Or a 10 second vide0)  and then add text or drawings / doodles to the image. It’s a fun way of sending a message instead of a boring text message.

2. You can then send the snap to a friend or group of friends and it will self destruct within a set period of time (Between 1 – 10 seconds). The image then disappears forever (well, sort of).

3. Your friend can then reply with another image / message or they can simply instant message you back.

4. The other option is to post the photo to “Your story” where all your snapchat friends will be able to see the photo for 24 hours before it self destructs.

In this parents guide to Snapchat we will explain why kids like using it, what dangers you need to be aware of and how to advise and protect your child.

You need to be aged 13 to sign up for Snapchat. However, many tweens sign up for it giving a bogus date of birth.

Snapchat launched a version of the service for kids younger than 13 called “Snapkidz”. It basically allows them to take the photo, add the drawings and doodles but they cannot then send it to anyone. 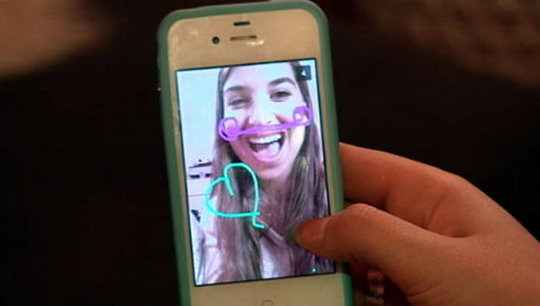 Even though Snapchat has been associated with “sexting” in the news, the vast majority of kids are not using Snapchat for that purpose.  If your child is using Snapchat it is wrong to assume that they are “sexting”. However, sexting does happen amongst teens and it is something that you should be aware of as a parent.

Many parents think that sexting involves 2 people sending either risqué or explicit text messages to each other. However, sexting more typically involves people taking; 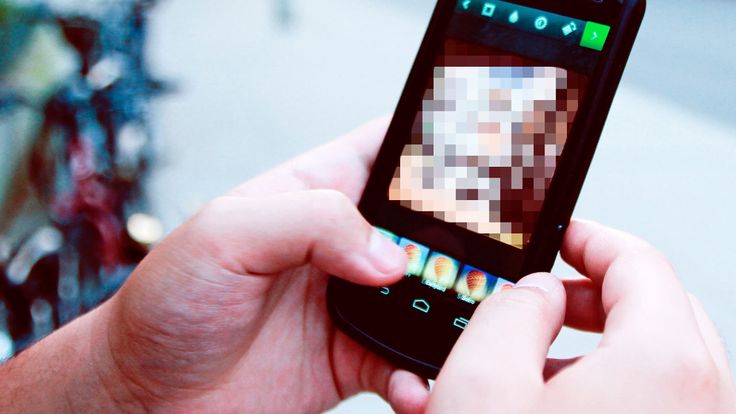 These photos are then typically sent to the persons boyfriend or girlfriend and usually sent either by text message or via a messaging service such as Whats App, Kik messenger or Snapchat. Studies done in Ireland, the UK and the US indicate that a significant percentage (60%) of teenagers are being asked to take images of themselves with many going on to take images or videos of themselves (40%) and  then between 20% – 25% actually sending the images on.

See our Digital Parenting Guide to Sexting for more information.

Some teens do use Snapchat to send explicit selfies to a boyfriend / girlfriend because;

a) The images are not saved on the phones image folder  where they could be discovered by a parent.

b) The self destruct feature gives a sense that the image won’t be saved or shared. This is a false sense of security however because;

o   The person who receives the explicit image can take a screenshot and save it to their phone. (The sender will be notified if a screenshot has been taken.)

o   There are lots of apps available that integrate with Snapchat and allow the recipient to easily save the image before it self destructs. An example is an app called Snap Save.

Social media is increasingly being used  by bullies to torment victims and the main social networks that are used, because of their sheer size, as Facebook and Twitter. View our digital parenting gude to cyber Bullying

However, Snapchat is also being used by cyberbullies in the following ways

1. Because the message disappears

Because the message and therefore the evidence, disappears within 10 seconds it is a perfect medium for bullies. For the victim is adds to the torment because they cannot show their parents the message and how they are being bullied.

Bullies often send images of ugly animals with text comparing the victim to the animal or if they can take embarrassing photos of the victim they then send them to a large group on Snapchat – again, knowing that the image will disappear.

Many kids deliberately post photos to their “Story” of themselves doing activities or at a party  with their friends, in part to show who is there and who was not included. For the person who is being bullied / excluded from the group this compounds their feeling of exclusion.

Next Step: Understand how to use Snapchat and how to advise your child.

o    How to install Snapchat.

o    How to use Snapchat

o    How to advise your child on using Snapchat, including

o How to check if your child is using Snapchat

o How to monitor what your child is sending on Snapchat if your child uses an Android phone.

Sexting – There’s an app for that. But beware: it still has consequences
(Independent.ie)