A parent’s guide to cyberbullying

Cyberbullying is becoming one of the biggest risks for kids online.

A 2014 study by the Irish National Association of Principals and Deputy Principals found 16 per cent of students have experienced cyberbullying (a 33% increase on last year).  In the poll of 1,000 parents and children 9% of young people said they had bullied another student online, up from 5% in 2013.  (Source: Irish Times )

Another 2014 study by NUI Maynooth among Irish second-level students aged 12 to 18 found:

We have all heard of cyberbullying but what exactly does it mean?  Cyberbullying usually doesn’t mean someone is being “criticised” or “put down” as a once off event.  When someone is being cyberbullied it typically means that they are regularly and consistently being mocked for their looks, weight, intelligence, style, grades and popularity and so on.

However, it is important to realise that even if a nasty message on social media is a once off, because it is digital it could be seen by thousands of people and can have a serious impact on the victim so one off instances online also fall under “cyber bullying”.

There are different forms of cyberbullying

There are different ways that your child can be cyberbullied.  These involve using social media, messaging apps, and email or text messages to; 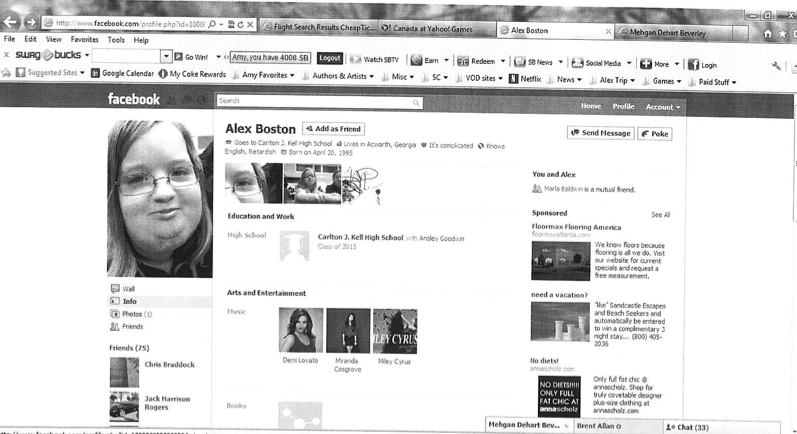 Wired.com reported this example of fourteen-year-old Alex Boston who sued her classmates after suffering from terrible bullying on Facebook.  Two classmates allegedly created a fake Facebook account in her name, using a photo of her that they distorted. The account was also used to post a racist video to YouTube that implied that Boston hated African-Americans and to leave crude comments on the Facebook pages of other friends, suggesting she was sexually active and smoked marijuana. According to the child’s attorney, there had been no dispute between the teens prior to the bullying. “She just considers herself a normal, average seventh-grader.”

“She had never been targeted or had something like this happen before.”  According to the attorney, the alleged teen offenders told school officials that they just didn’t like Boston. “They said ‘she followed us around school too much.’ There was no real explanation, as is so often the case with these activities.” (Source: Wired.com )

2.  Verbally insulting and intimidating your child

This type of bullying usually takes the form of:

Examples of this type of bullying on Ask.fm

In the past few years there have been 9 teenage suicides linked to Ask.fm including Ciara Pugsley (15), Erin Gallagher (13) and Hannah Smith (14). 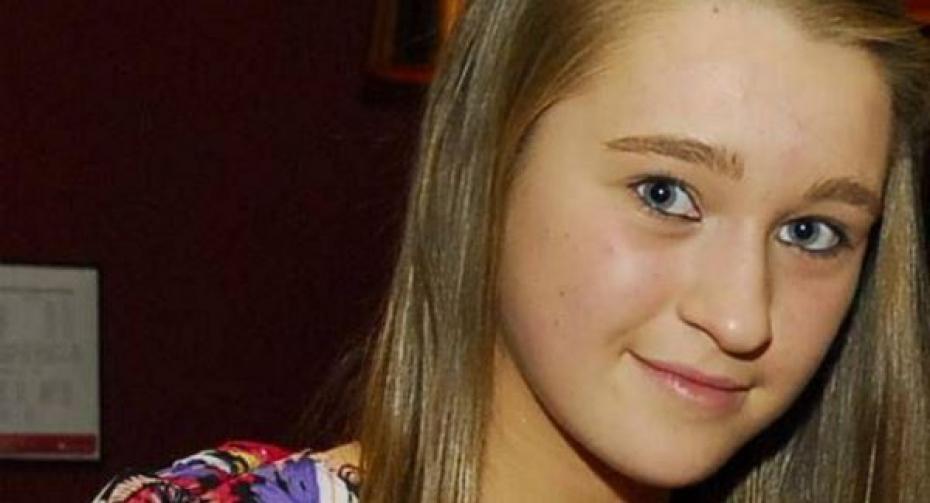 Ciara Pugsley from Leitrim was just 15 when she took her life in 2013 after being bullied on Ask.fm.  Among the messages Ciara received were that she was ‘depressed to attract attention’, that she was fat and that she had no respect for herself.  Her classmates only became aware of what happened after the 15-year-old went missing and was later found without a suicide note.

Erin Gallagher from Donegal was just 13 when she took her life five weeks after Ciara Pugsley.  She had told her friends that she was considering killing herself after being subjected to a bullying campaign on Ask.fm.  In her suicide notes she made reference to Ask.fm. 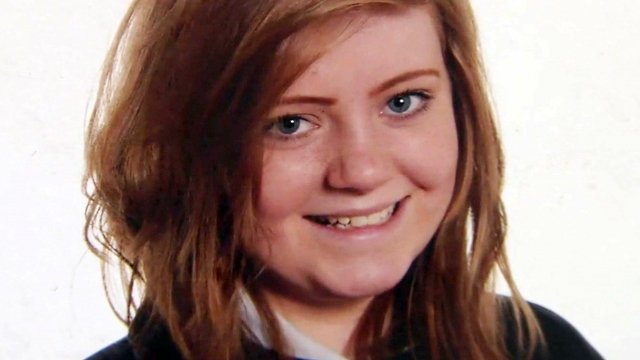 In 2013, Hannah Smith, aged 14, from Leicestershire committed suicide after being bullied for months on Ask.fm even though her dad had tried to prevent her from using it.  “I have just seen the abuse my daughter got from people on Ask.fm and the fact that these people can be anonymous is wrong,” Smith, 45, wrote on his Facebook page.

Some of the anonymous comments that were made to Hannah included “cow”, “fat slag” “ugly f**k” and “self harming c**t”.  One user said she should “go die, evry1 wuld be happy.”  Another recommended: “do us all a favour n kill ur self.”  Someone told her “no1 would care if ya died u cretin”.  Source: The Guardian

This Daily Mail article explains how teenager, Emily Moore, was bullied on Facebook.

‘I would sit there shaking, reading through all their vitriol.  They would send messages to each other saying they were going to “Sort me out” and “Show me”.

‘I knew I shouldn’t look, as it made me so upset and scared, but checking their pages became an obsession.  I would log on several times a day because I wanted to see what they were planning.’

‘They just kept on and on.  It felt as if I couldn’t get rid of them.  In the end, I realised I had to just shut down this account because it was making everything a hundred times worse.  I just couldn’t take reading their messages any more.’   (Source: Daily Mail )

Example of this type of bullying using Vine

“It went viral.  It went beyond his school.  It went to other schools in California.  Kids in the neighbourhood who didn’t go to Matthew’s school had heard about it and seen the video that was taken of him,” said his Aunt.  “Kids saw this video and began to tease Matthew mercilessly — they teased him, they harassed him.  They made his life miserable over a two-week period.”  His family said it was after those two weeks of bullying that Matthew took his life.

4. Excluding your child from their group of friends

What dangers should you be aware of as a parent?

Bullying can impact your child’s mental well being, physical well being and also their academic progress.

Kids who are bullied can experience;

The health of kids who are being bullied can suffer in that they;

Kids who are bullied;

Next Steps: To confidently address this issue a parent should learn;