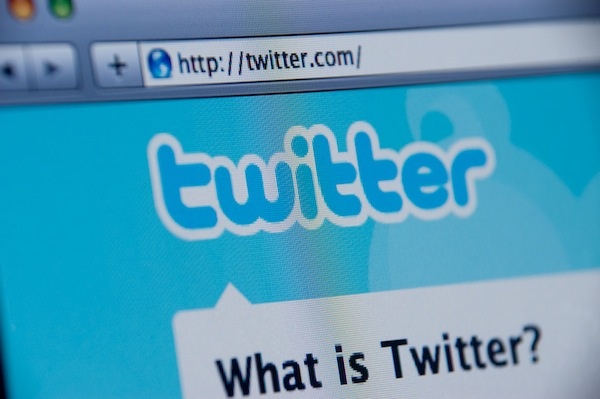 Most celebrities, sports stars, musicians are on Twitter and anyone can follow them and receive their updates. Tweens and teens would follow celebrities (such as Rihanna’s Twitter page shown below)  but they would also follow friends to keep in touch with them.

In this parents guide to Twitter we will explain why kids like using it, what dangers you need to be aware of and how to advise and protect your child.

There is no age requirement – Twitter doesn’t require any date of birth when setting up an account. 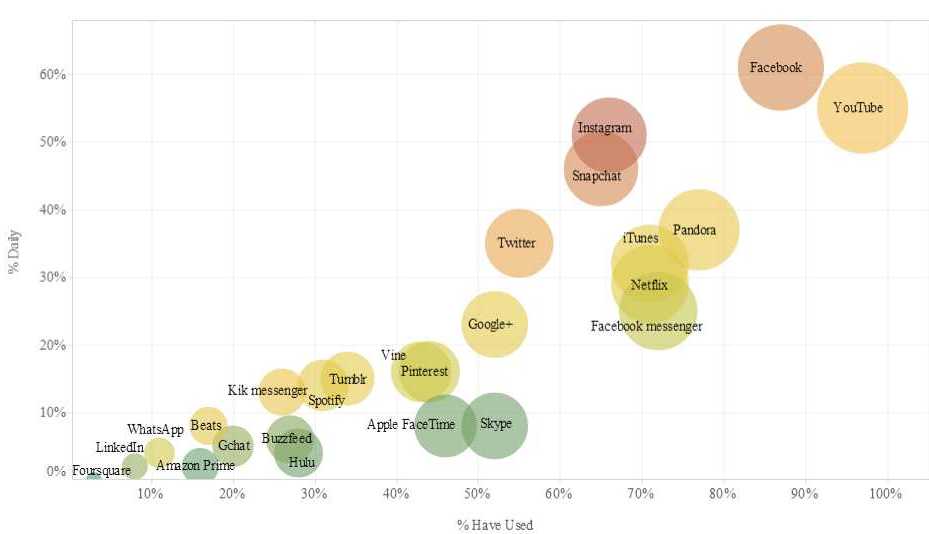 In a 2014 study of teen media usage in the United States  they surveyed 7,000 American teenagers to find what their most popular social networks and apps were. Twitter was used by 55% of Teens (compared to Facebook at 85%) and 35% of teens use Twitter daily

Twitter is an excellent social media tool and used properly it can be a great source of information and entertainment. However, there are risks for your child on twitter that as a parent you need to be aware of.

Also, a simple search for #nudeselfie or #sexyselfie will return lots of tweets and Twitter accounts containing images  of teenage sexting photos that have now ended up in the wrong hands and are visible for everyone to see. (see our Digital Parenting Guide to sexting )

He or she will still be able to view the explicit images  within Twitter. However, when he clicks on links links to the explicit websites within the tweet, the filters would then block access.

Twitter should be a place where your teen can comfortably keep to speed with their favourite celebrities and their friends but unfortunately, there is a harsher side to Twitter.

It is very easy for people to bully on Twitter and if you scan through trending topics that tend to generate lots of tweets you can see some very harsh, aggressive and bullying style messages. The way Twitter works is that if anyone posts a tweets containing your child’s twitter username, your child will get a notification and will see the tweet.

Bullying tends to break down into two approaches

1. People using real accounts and then calling someone ugly, loser, fat either through a reply or through an initial tweet. It might also involve posting an unflattering image of someone taken without their permission using a camera phone or it could be an image comparing the teen to a horse or a pig. It could simply be an image of the teen with the word ugly written on it. 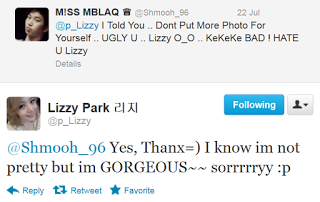 2. Trolls – people who setup fake accounts for the purpose of being aggressive / abusive / bullying. These people go out of their way to be abusive and are looking for a reaction. Realise that anyone can follow your child.

Lots of teens use Twitter to share their teenage angst or to share what they have been up to, how they are feeling and seem to forget that these tweets are totally public and can be viewed by anyone including strangers,  teachers and future employers. Sometimes tweets are sent on the spur of the moment or sent because there is a sense that they are talking to their “followers” – however, once they are retweeted they cannot be deleted.

4. Sharing too much personal information

Some teens share too much personal information on Twitter such as where they live, their mobile number, their school. This gives strangers and online predators a lot of information to target your child.

Next Step: Parents should learn